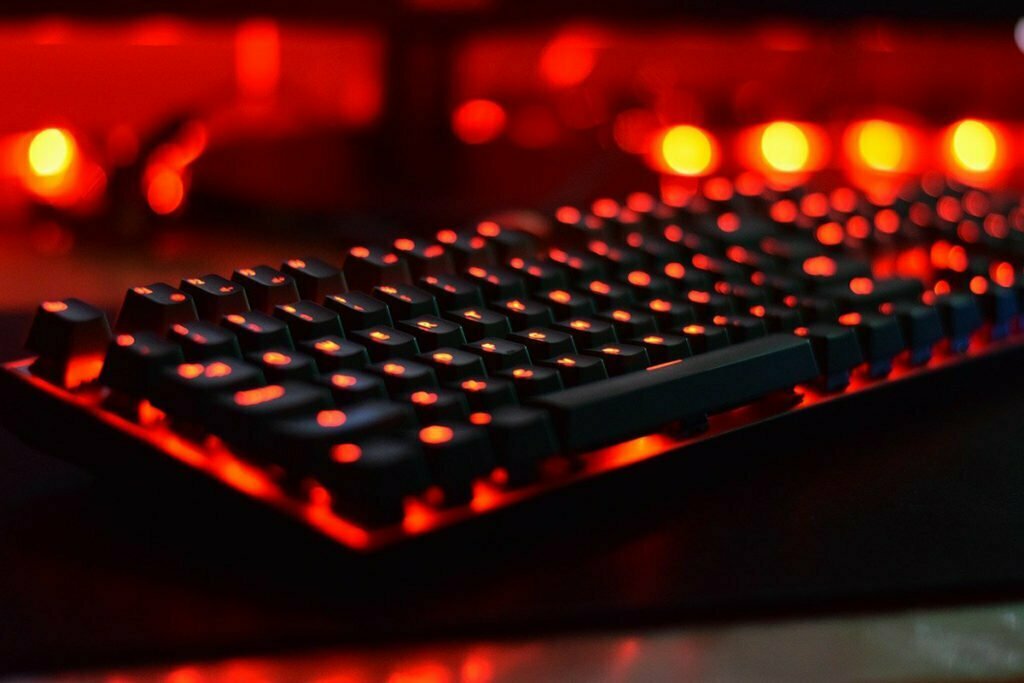 Gaming industry has seen a tremendous growth in the past two decades. With the help of online gaming, it has reached millions of people across the globe. The game designers are raising the bar high with outstanding gaming technologies and concepts. With the increase in internet facilities everywhere people are showing great interest in gaming online. The multiplayer games are booming like never before with the same exact reason. While playing online games, the data gets gobbled up. The exact amount of data that online games consume depends on the type of game you play. Here we shall talk about How Much Data Does Online Gaming Use in detail. If you want to get clarity about the data consumption of the games you play online, check out this article.

How Much Data Does Online Gaming Use

There are tons of multiplayer games online that allow the users to play from various remote places. While playing online games, the data is consumed. While some online games consume lots of data, few games don’t consume much. On an average, a multiplayer game consumes about 40 to 100 MB per hour similar to any music streaming. Coming to HD video or 4K video, it could consume large amounts of data i.e., 1 GB to 3 GB per hour and 7 GB per hour respectively. However, the online gaming does not gobble up all your internet data in GBs like video streaming does.

The Online Gaming Data Usage is comparatively very low from video streaming data usage. So you are rest assured in this aspect. However, there are games that consume lots of data when played online in multiplayer mode. Down below we have tabulated the games and respective data usage per hour for your reference. Check if the games that you play are there in the list and find out the data usage of them. If you are using some metered connection or have to keep track of your limited bandwidth, these figures will help you do it right.

So if you ask us How Much Data Does Online Gaming Use Per Hour, we will tell you to refer the table simply. These are the amounts of data that each of the popular games that are played regularly by crores of people across the globe consume per hour. Imagine the amount of data consumed per day, per week, per month and per year. These numbers are nothing but approximations and the exact data usage can be calculated by the number of players involved in the game and the area from where they are playing in an MMO.

If you by chance are using a metered connection or limited data bandwidth, you might want to keep track of it so that you won’t drop the game in the middle just to lose. You can test the data usage through online by yourself to avoid the situation. The Data Usage Playing Online Games will not be very high in numbers. Unless and until you play continuously for hours and hours, you will not exhaust your data limit per day by playing any of the games mentioned in the table.

With that, it is clear that the speed and bandwidth are not the primary concerns in terms of data usage. Nevertheless, the two factors that are important are stability and latency. It is essential to have a stable internet connection to play a game without hassle. The latency or lag is also something that affects the gaming experience. So these two factors play a major role in creating good online gaming experience.

Does Playing Online Games Use Data? Yes it does, but it is sometimes negligible compared to what other features like video streaming consume. Now-a-days most of the games are designed with voice chatting feature. The other feature to name is patches that consume high data in online gaming. By using voice chat feature to plan the strategies with your teammates, you may end up consuming more data. For example, Skype calls consume about 13 to 45 MB data per hour. With the increase in number of persons joining the call, the data usage increases. Similarly, patches can also consume data whether it is a single-player game or multiplayer. To download new patches more data is required.

How Much Data Does Online Gaming Use On PC? As we know, high-end games can be played only on gaming PCs. The data consumed while playing online game on PC is almost same as on the mobile.

We wrap this article on How Much Data Does Online Gaming Use here on a note that there are various factors that contribute to the data usage in online gaming. So we cannot determine the exact amount of data consumed by a particular game. However, we can determine the approximate number. Also, if you are using a metered connection and have limitations in terms of data usage, you better check with the data usage while playing online games to not run out of the data.